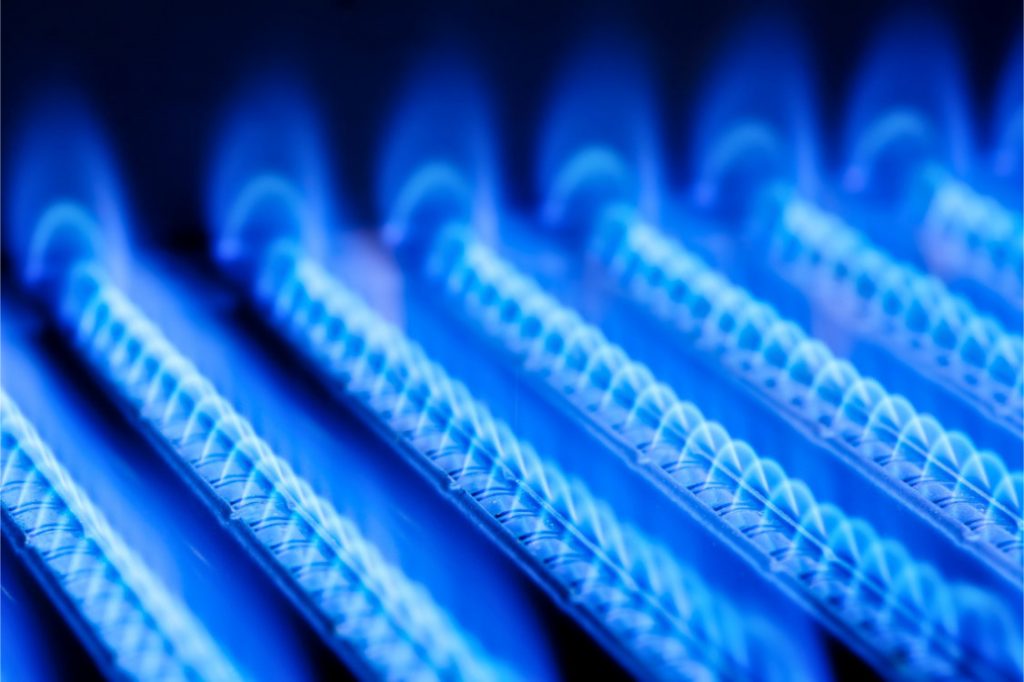 The global economy is expanding and energy plays a key role in this economic success story. For a while now, natural gas has been termed as the transition fuel to the future despite ongoing debate. On one side, some people see the vital role natural gas plays in reducing carbon emissions as we transition toward a renewable future. On the other are those who perceive natural gas as a competitive threat to a renewable future. No matter how you analyse it, the outlook of this on-demand energy source is positive with many benefits. Natural gas is one of the cleanest and cheapest burning fuels – even cheaper than coal despite being the main topic of the energy discussion. Source of natural gas include shale gas, coal bed methane, gas hydrates, conventional wells and bio gas reactors. So how did natural gas secure its current position in the power industry? How will the future of natural gas play out? This article will help put things into perspective.

What Are The Main Gas Applications?

For years, natural gas has stood out as the go-to energy source for cooking, heating and powering appliances in most homes. Millions of homeowners across the world are making the switch to natural gas. Natural gas is quickly becoming the energy source of choice in industrial use in the form of direct fuel for boilers, heat and electrical generation. The heat and power generation sectors are the main consumers of natural gas. Natural gas reduces the emission of waste that is harmful to the environment in steps to avoid global warming.

A Revolution in the Power Generation Mix

In the last decade, there had been a significant shift in power mix, that has made a notable impact on CO2 emissions. Since the early 2000’s, the power mix has undergone major changes. Natural gas has gained market share on an almost continuous basis. A big percentage of electrical generation used to be from fossil fuels (71 percent) and nuclear power (20 percent). 51 percent of electrical generation from fossil fuels was produced by coal (51 percent). renewable’s contributed to a small percentage (9 percent). Fast forward to 2019 and the natural gas share is showing no signs of slowing down. The share of coal-fired power has dropped from 51 percent to 30 percent while that of modern renewable’s rose from 9 percent to 17 percent. In the same period, the natural gas share rose from 16 to 32 percent. The takeaway from the above statistics is that coal has lost a big market share to natural gas. With a reduction of 165 million metrics tons of CO2 per year, the UK boasts the world’s second largest drop in CO2 emissions after the US at 639 million metric tons per year, according to the BP Statistical Review of World Energy. This shows that natural gas is plugging the gap between a coal-powered past and a renewable future.

According to forecasts, natural gas is the only fossil fuel projected to become increasingly important by 2040. 2 key attributes of natural gas come strongly into play in this debate. First versatility: natural gas can play more roles across the energy system compared to other fuels, generating heat, power and mobility in the form of liquefied natural gas or compressed natural gas. Second, the eco dimension: the combustion of natural gas releases far lower carbon emissions (40 percent less CO2 than coal, and 20 percent less than oil) providing immediate public health and environmental benefits. The growing role of natural gas will help reduce CO2 intensity in both emerging markets and industrialised economies. Global oil and gas professionals believe gas will play a major role globally across the heat, industrial and power sectors. The duration of a full transition from coal to natural depends on a few factors. Renewable’s like solar and wind power are becoming cheaper by the day, but due to their intermittent nature, they still need backup power. Natural gas plays a crucial role in providing backup power for renewable’s and is well suited for combined heat and power. Natural gas prices have been declining around the world for several years and it can be stored underground or in high-volume pipelines. In addition, natural gas power plants enjoy more flexibility regarding size and location than many other power plants. There are plentiful supplies of natural gas globally, and most of these supplies can be developed and produced at low cost. In the next 10-15 years, the output of renewable’s could equal that of coal. While the ultimate future of natural gas is uncertain, it is fair to say that we could witness a power revolution featuring a complete phaseout of coal.

As economies and populations continue to grow globally, energy demand will increase proportionally. To meet energy demands and climate goals, governments need to implement changes to the energy systems. Multiple scenarios have been analysed for the future, and what’s common in all these scenarios is that gas consumption grows. Natural gas plays a major role in the energy mix and is poised to become an even more predominant fuel in the 21st century. This is attributable to gas consumption’s replacing the traditional sparring partners – coal and, to a lesser extent, oil as a less polluting energy source and its efficiency. It is the bridge fuel of the future that will carry the world until renewable’s take over. We hope that you have enjoyed reading this article on The Future Of Natural Gas. Please feel free to share this information with your friends as colleagues. Please visit our Commercial Gas Services page for further information on the wide range of services provided.