THE IMPACT OF BREXIT ON THE CONSTRUCTION INDUSTRY 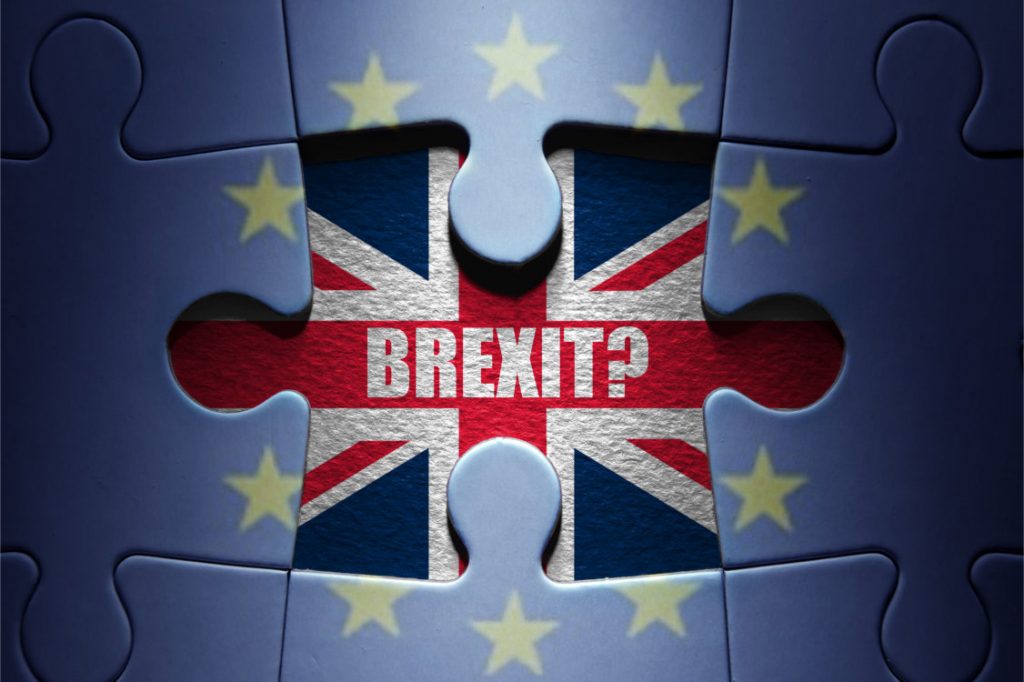 There have already been distressing signs of things to come for the construction industry. According to The Guardian, the UK construction sector hit a 3-month low in December, by far the biggest month-on-month drop in output in 6 years. With the impending leave date drawing even closer, it’s vital to readily assess how the construction industry will be affected by the UK’s departure from the European Union.

Throughout the campaign, contractors, engineers and construction consultants continue to display varied views on the prospect of Brexit. The main concern is how Brexit might affect things like import and export of materials, predicted skills shortage, standards and regulations. Only a small percentage (15 percent) of construction executives are in favour of a UK exit from the European Union. It has been a worrying period of uncertainty for people in the construction industry with no official deal in place.

Import And Export Of Construction Materials

While several factors are still up in the air, exiting the EU is likely to touch on supply chain issues. EU membership allows for the unrestricted movement of goods within the union, eliminating restrictions like duties. Over two-thirds (64 percent) of building materials are imported from the EU. Likewise, about the same percentage of construction materials exported by the UK go to EU members. After Brexit, exporters and importers of building materials may face higher taxation rates, limits on quantities or duties. The result is a shortage of construction materials and a surge in costs.

Looking at it from another angle, Brexit could encourage the use of local materials and firms, which will support UK-based businesses.

It’s no secret that the UK’s construction industry is heavily reliant on foreign migrant labour for both non-skilled and skilled roles. According to the Office of National Statistics, 7 percent of workers in the UK construction industry are EU nationals, with London having the biggest number of EU nationals working in construction (28 percent). If the proposed plan goes ahead, skills shortage (both highly skilled specialists and low skilled labour) due to limited migration could worsen after leaving the EU. There are concerns that there aren’t enough British workers to fill these positions.

The long-term effect will be higher project costs, where labour demands outweigh supply. No access to the right combination of skills means the construction industry will be unable to deliver sustainable construction growth.

The European Investment Bank (EIB) and the European Invest Fund (EIF) inject over €7.8 billion to support major infrastructure projects in addition to lending over €500 billion to British Small and Medium-sized Enterprises every year. SMEs represent 99 percent of all businesses in the EU. Losing these revenue streams could have a detrimental effect on the construction industry. Construction companies will no longer be able to deliver on large-scale projects.

The British government plans to deliver an average of 300k homes/year by the mid-2020s. Due to increasing costs for construction companies and the housing market, house builders will fail to meet the government’s housing target, leading to a housing crisis.

On the flip side, if global investors begin to exit the UK property market, this could cause reduced prices. Investment property currently sitting idle will be freed up.

Brexit has the potential to be a defining moment within the construction industry and beyond. With the impending leave date getting ever closer, we have taken a closer look at how Brexit could affect you. This info will help you devise practical strategies for addressing possible challenges. The real impact of Brexit on the construction industry will depend on the nature of the final withdrawal agreement.

We would love to hear your views and comments on the impact of Brexit on the construction industry, let us know what you think!

You may also wish to visit our Construction Services page for further information on how we can help you with your next construction project.